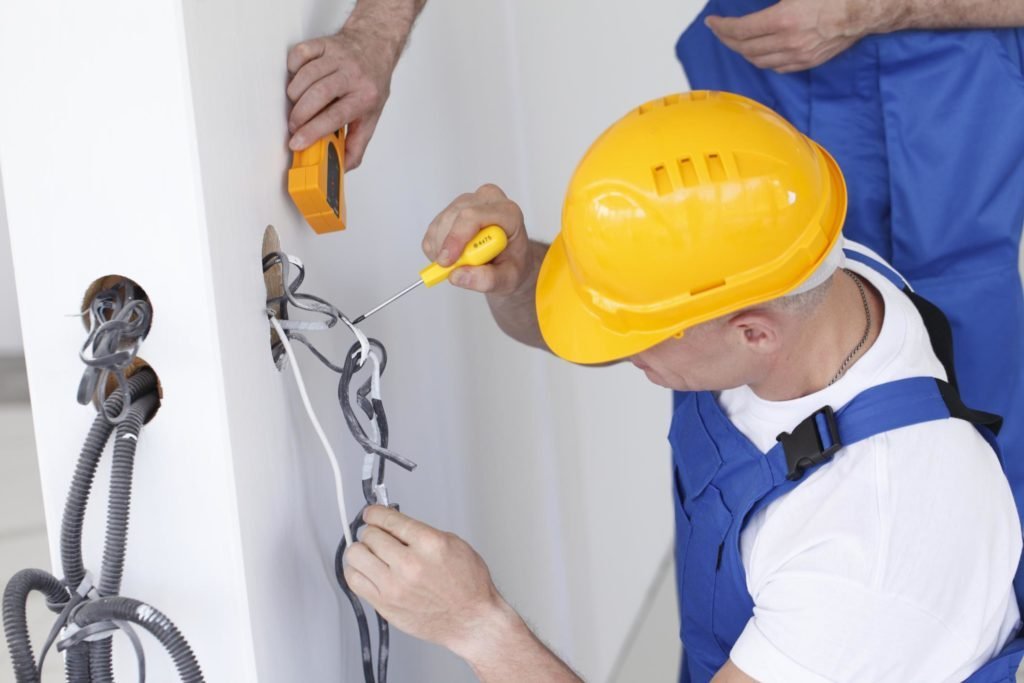 VoIP phones, or a voice over IP phone, are one of the latest technologies that are currently being used and develop the way you communicate through the phone. It’s a new and innovative system that doesn’t require the traditional phone lines that you might be used to. Instead, it offers an alternative to phone calls by using the internet to dial and make them, allowing you to chat with others through an internet connection, rather than a data-encrypted cellular device. The technology has been around for a while but it’s become more and more popular as companies are looking to save on regular phone and data costs.

What is a VoIP?

As mentioned previously, a VoIP phone is a voice over IP phone system that allows you to make phone calls to others using the technology. It can be a software or even an app that is downloaded and only requires the connection of WiFi to run efficiently. The beauty of this technology is that it can also be run through computers, tablets, or smartphones, giving you and your employees the option of how you want to connect with others.

How Does it Work?

VoIP phones work similarly to standard phones but with a new, modern twist. The software is run by internet connection which allows you to connect and make phone calls to other lines that either has the same or similar software, or you pay a fee to make the phone calls, which is calculated on a usage base. Most local calls remain free, but if you are making audio calls to another office in Asia, for example, you may be required to pay a small usage fee that allows for the adequate call to be made. This fee is often cheaper than a standard phone line that dials international calls.

One of the main reasons that you may want to consider switching is to save money on your phone usage and phone systems. If you operate in a company that is required to make numerous international calls or you have employees that need to connect at different times, you can use the VoIP systems to login to the software, make a quick and easy call, and without the monthly phone bill that states how much data usage was charged. The software is also only reliant on an internet connection, so no more worrying about roaming charges!

Perhaps the biggest perk of all when you switch to VoIP phones to consider is how much money you’ll be able to save on phone calls and connectivity. Many companies are shifting from the use of traditional phone lines and are instead moving towards VoIP phones because they’re able to use the internet and provide a two-in-one service that doesn’t require extra data charges, phone bills, or even excessive device purchase. For example, if an employee has a particular phone number and moves to a new office within the building, they can take their virtual phone number with them through the VoIP system, without having to ever disconnect the phone lines or manually move the phone.